Prof. Dr. Klaas de Groot is co-founder of CAM Bioceramics BV (in the Netherlands) and co-founder of Isotis BV, in the Netherlands, as well as several other companies. His most recent academic position was as professor of Biomaterials at Twente University in the Netherlands. He was also visiting and honorary professor at several universities in the USA and China. His research focuses on BMP2 and CaP-based biomaterials. Additionally, he has received many awards, including the prestigious Chinese Friendship Award (1995) and the Acta Biomaterialia Gold Medal 2016.

Dr. Greg J. Vigoren runs a leading dentistry practice in Newport Beach, California, USA, for more than 40 years. He has lectured nationally and internationally on his innovative approach to the comfort of the patient, long-term elimination of tooth decay and leakage failure, correcting poorly done or failed restorative dentistry from outdated methods, and avoiding catastrophic dental failures while promoting great, natural esthetics. His reputation attracts patients from Asia, Europe, and the Middle East. 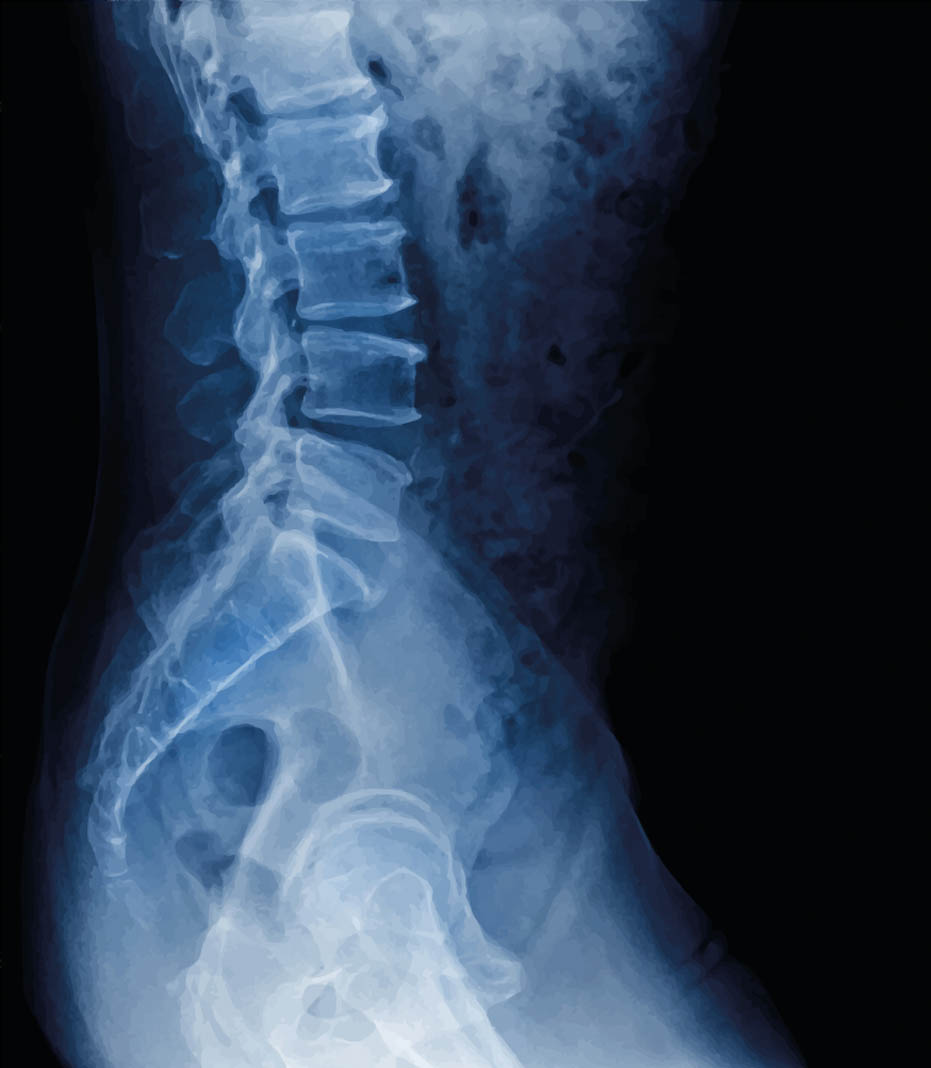